Posted by Mike on 11/10/2019 to Holley 4000
At idle is your vehicle blowing black smoke, or running in a rich state, (maybe you smell the un burned gasoline)? This article may be for you.
I will bypass any discussion about the electrical system and assume everything, i.e.the timing is perfect. I say this because the carburetor is often blamed 1st when in fact it should be considered last.
Running in a rich state has two basic possibilities. The carburetor is in a flooding state, or there is a vacuum leak. For the vacuum leak you can spray carburetor cleaner around the mounting flange gasket, intake manifold and around any fitting, or line connected to a vacuum port. If the engine RPM smooths out, then you found your problem. Assuming there is no vacuum leak, then the most likely cause is the carburetor is flooding. In simple terms, flooding means that there is too much fuel getting into the manifold. Here are some things to check out. Eliminate each one carefully.
Needle & Seat Leaking
The needle & seat is probably the most common problem when it comes to flooding. The float moves up and down depending on the fuel level and when the level is low the float pulls the needle out of the seat and allows gas to enter. When the fuel is up to normal level, the needle seats into the seat and cuts off fuel flow. Of course, fuel level is constantly changing while driving because the purpose of the float system is to maintain constant fuel level. Any foreign material getting into the seat will cause the needle not to seal. This often happens after a good rebuild and the gas tank is left dirty. The carburetor is re-installed and dirt from the gas tank, or fuel lines wash back to the carburetor getting into the needle & seat. 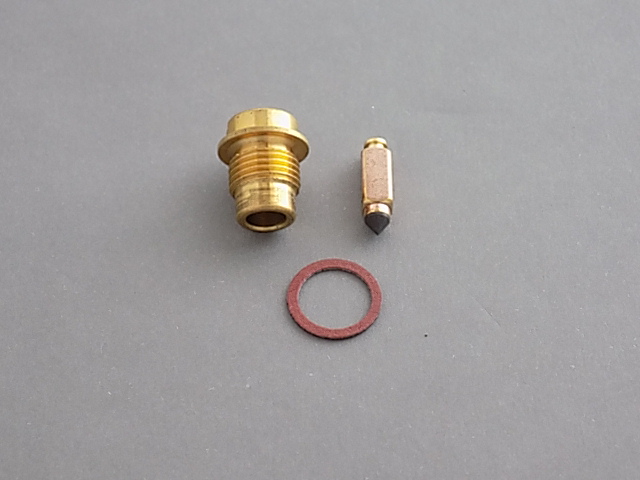 Did the old seat gasket get removed and did the new gasket get in place?
The new needle may have residue on the viton tip. This usually gets washed off after several starts, but wiping with mineral spirits can certainly help.
Float
Check the float level. Measure both pontoons. They need to be the same. Recheck your specifications for the correct setting.

Test your float for leaks. Heat a pan of water and when very hot (not boiling), immerse your float in the water and look for bubbles. When heated up, the air inside your float will try to expand and if there are any holes, the air will escape causing bubbles. The smallest of holes will show up this way.
The Holley 4000 float doesn't leave a lot of room in the float bowl. Be sure the pontoons are not touching the side of the float bowl.
Move the float up and down to feel any resistance. The float needle may need replacing.
Is the spring underneath the float in place. This keeps the bounce out of the float when driving. Any bounce will cause excess gas to leak into the float bowl.
Is there a clip between the float and needle? If so, then be sure it isn't twisted, or turned the wrong way cause a binding.
Air Bleed Passages
Check the air bleed holes in the top of the float bowl cover to make sure they are not restricted somehow.
Choke
Make sure the choke plates are opening fully. For hot air, or electric choke, the choke valve will be closed when cold, but as the engine warms up, the valve should open. A bad thermostat would probably cause a cold start situation, but sometimes the valve can also get stuck in the closed position.
Air
Check for any restrictions in the air cleaner. Plugged air filter for one.
Power Valve
The power valve is used to provide extra fuel on the high end. A bad power valve will allow extra fuel in the system when not needed. This can be checked by removing the power valve and blowing through it while pushing and pulling the stem in and out. A bent, or sticky power piston plunger can also cause the power valve to hang open. 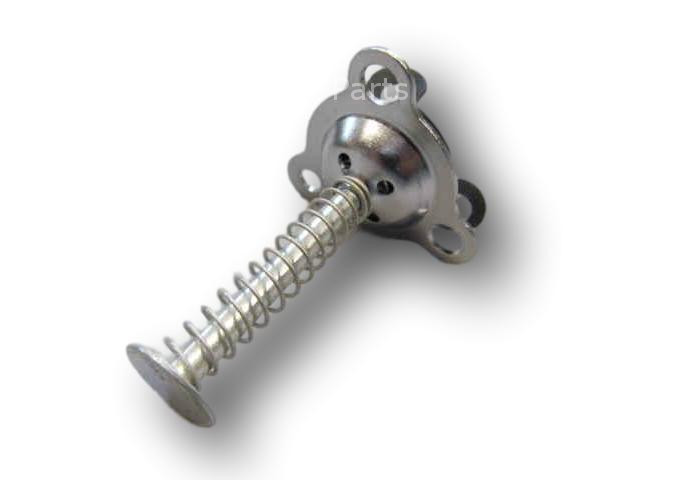 Gas Tank
Again, be sure the gas tank is clean. Ethanol is a great gas tank cleaner and will scrape crud off the side of the tank. Also a lot of sitting will also cause dirt and varnish to build up in the gas tank. Re-filling the gas tank with fresh gas most likely will not cure the problem. The gas tank may need to be removed and thoroughly cleaned out.
A gas tank vent that is stopped up will cause gas to be forced past the needle & seat.
Fuel Pump
A fuel pump with too much pressure will force too much fuel into the carburetor. This is especially suspect if they pump was recently replaced. Check your motors manual for the correct pressure. Around 4 lbs would probably be about right.
There may be a few more things I haven't thought about, but this should give you plenty of things to think about. Also, the history of the carburetor should give you some hints on where to start. If this situation started only after you rebuilt the carburetor, then obviously the problem is probably related to something you installed, or forgot to install.
Watch a rebuild video
Previous Post
Next Post
Item In Cart 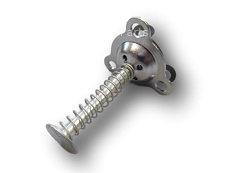 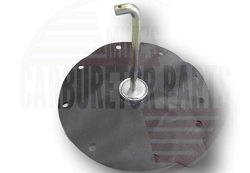 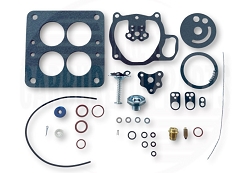 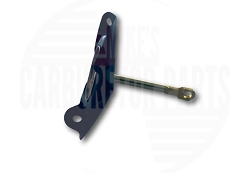