Although not many are actually familiar with what the classic car industry is all about, a lot of people present a taste for vintage, well maintained vehicles. At the moment, the classic and collector car industry is practically insane; cars are sold for millions of dollars and disputes are done over the smallest of details.

There have been many classic car findings over the years; many times hidden in barns or abandoned in a forgotten warehouse, American classic cars have been discovered and rebuilt to their original state, then sold for great money. However though, such findings are getting rare.

Cuba, apart from being the host of the rocket crisis during the cold war, also features an amazing heaven for American classic cars. There is something special about these vehicles that made them live more than half a century and you will be amazed to figure it out.

When the communist party made its way up to the governing of the island, Cuba wasn’t allowed anymore to import vehicles from the States. Also, 1962 came with an embargo which cut United States from doing any type of export towards Cuba, including vehicles. This way, most vehicles resting in Cuba are from the 1940-1950 period of time.

Fidel Castro, the socialist ruler of Cuba during that time, forbid Cubans to acquire cars. New vehicles were only given by the government; however the government never had enough money to acquire new European and Asian vehicles. Russian-sent Ladas lasted less than their American counterparts although they were way newer. 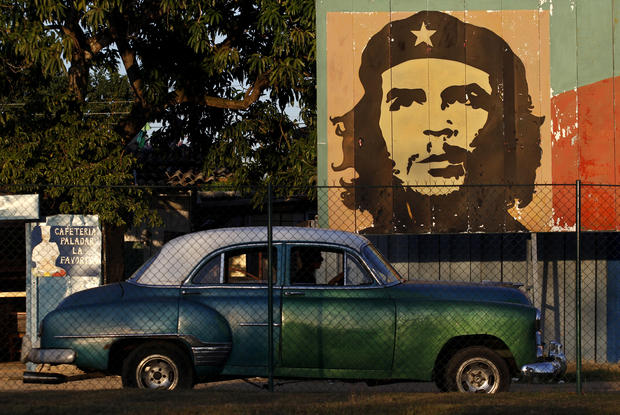 Since Cubans were left with no choice but to hold on to what they have, it was just a matter of time before they took matters in their own hands to preserve what was left of the vehicles roaming the streets of Havana. Believe it or not, the cars you are currently watching as they roll in Cuba aren’t throwback replicas but actual vehicles from 60 years ago, maintained through a great deal of ingenuity.

Surviving the test of time

It is highly obvious that no matter how well built they were, American cars could not survive for such an extent of time on their own. Here’s where the Cuban ingenuity took lead and allowed Chevy Bel Airs and Studebackers to pass the test of time.

It probably wouldn’t have been so remarkable if Cubans had access to spare parts; but it was not the case. Since the 1962 embargo was fully enforced, there was virtually no way to get American parts for these pieces of history.

When America wasn’t providing, Cuba turned its attention towards Europe and Asia. This is why it isn’t a big surprise to see many American classic cars running around with German built diesel engines or Japanese spare parts. Cuban mechanics went even further and scavenged train parts and invented new components that would fit their vehicles; everything to keep them alive and running for the years to come. At one point, Cuba featured a rate of 2 cars per 100 residents. Compared to 45 cars per 100 residents in the US, the difference is definitely sounding.

Recently, the US decided to lift some trade restrictions towards Cuba; this allows a certain level of freedom in buying and selling cars and car parts. You might expect classic car collectors to rush in and acquire as many bits as possible before someone else takes it before them. But nothing actually happens.

As every car collector will tell you, the main interest point of a classic car rests in its state. The closer it is to its factory build, the more appreciated and valued it is. Of course, no one wants to buy a rusty chassis, no matter how original the car is. Tourists traveling to Havana Cuba may get the chance to travel with or to rent a classic car with near-perfect looks. It costs around $25 / hour to rent, but the sensation is worth every penny.

While the untrained eye of a visitor won’t spot anything wrong, car collectors are not easily impressed. While they may look nice and shiny on the outside, there is a lot going on beneath the paint. A 1956 Cadillac will definitely impress through a bold color and shape statement, but popping the hood may cause a shock; chances are it holds a Peugeot diesel engine instead of an American V8 unit.

It is fair to say that classic cars in Cuba have been exiled for so long and went through so many changes that they became a separate kind. They are basically a piece of Cuban history, and a great representation of the 50’s and 60’s era. Specialists expect Cubans to prove a willingness to keep the cars within the island as a tourist attraction.

What cars are there to be found?

We have discussed so far the roots and implications of the socialist regime and embargo had on Cuba’s automotive infrastructure. Let’s have a look at the top 3 cars a visitor can expect to see rolling the streets, and how are they classed along their American counterparts.

Chevrolet Bel Air –Whether a hardtop or convertible version, Bel Air is one of the most common classic car tourists are going to find in Cuba. Models built in the mid 50’s are shown off in excellent visual condition and can be rent for a drive around Havana. 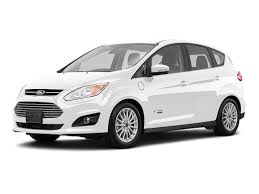