Some Monojets used an electric type of choke. Those were the later models. Most that had an automatic choke used the divorced type of choke. The thermostat is mounted onto the exhaust manifold, then covered with a metal cover.

The thermostat is connected to the choke valve on the carburetor with a long rod. 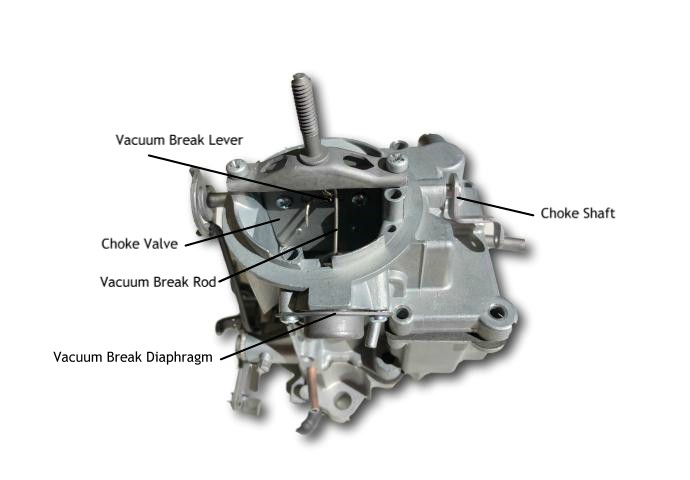 The functioning and the operation of the Monojet Choke System
If you notice the Monojet carburetor, you will find that it is designed with either with an automatic Monojet choke system or a manual one. The traditional choke valve is situated in the air horn bore and for some automatic choke models (MV), the vacuum diaphragm is a vital component. There are a few automatic models where the diaphragm unit is located externally to the carburetor air horn. It is a rod that connects the choke valve shaft with the mounted automatic choke coil.

What does the choke system do?
The “M” carburetors make use of the manual choke system, whereas the “MV” use the automatic system. The primary motive of the Monojet choke system is to offer a rich mixture for the starting and the functioning of the cold engine. A richer mixture is required for the vaporized fuel will condense the cold engine elements. This takes place in the regions of cylinder heads and intake manifold. Thus, there is a reduction in the ignitable mixture amount present in the cylinders of the car engines.

How does the manual choke system operate?
The manual choke system features a valve that is situated in the air horn and is dictated by the push-pull wire from the instrument panel of the automobile. The fast idle cam is tied by the linkage to the lever located on the choke valve shaft. The moment the dash control is pulled to close the choke valve, the linkage from the choke shaft revolved the fast idle cam to a greater radius. The radius that contacts the throttle lever tang influences the throttle valve to increase the engine idle speed.

Once the engine warms up and the choke dash control gets pushed inward towards the choke valve opening, there is a lower radius, rotation of the fast idle cam and eventually the idle speed of the engine decreases.

The operation of the automatic choke system.
Prior to the starting of the engine, when it is cold, the accelerator pedal opens the carburetor throttle valve. This enables the tension or the pressure from the thermostatic coil to close the choke valve. Once the throttle gets released, the fast idle tang is rested on the highest step of the cam, giving enough throttle valve opening to sustain the vehicle engine functioning after the cold start. The 1968 models made use of the cranking enrichment valve. When the Monojet choke system gets closed, it is pushed down on the cranking valve stem and opens the valve.
Vacuum Break Adjustment 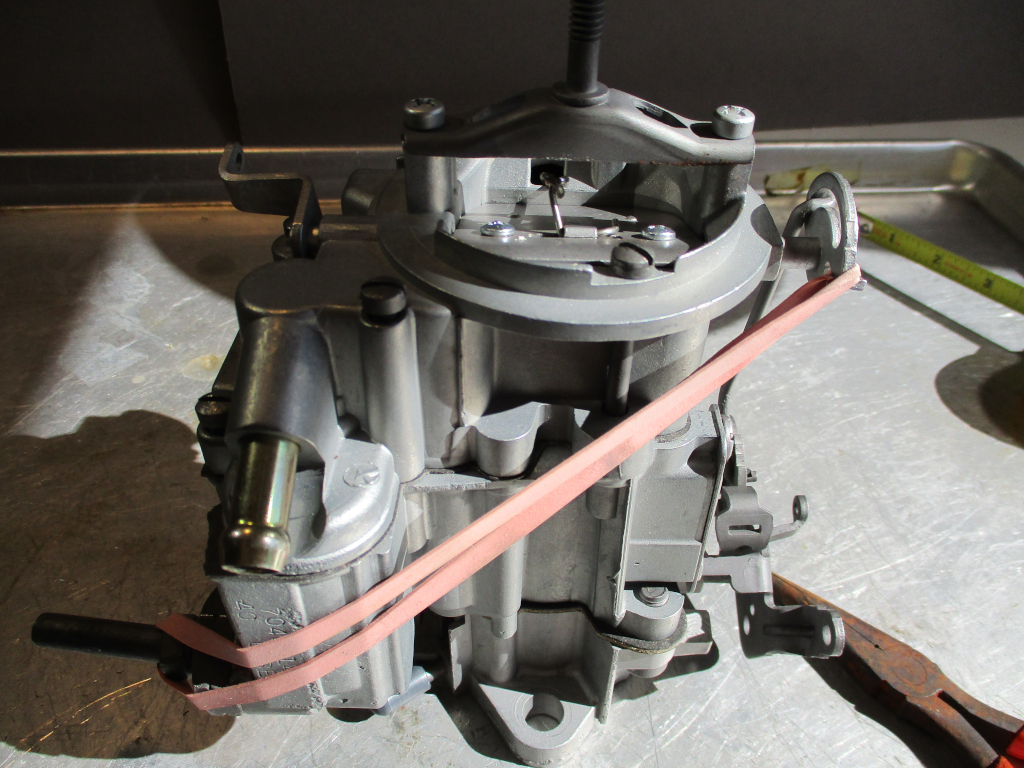 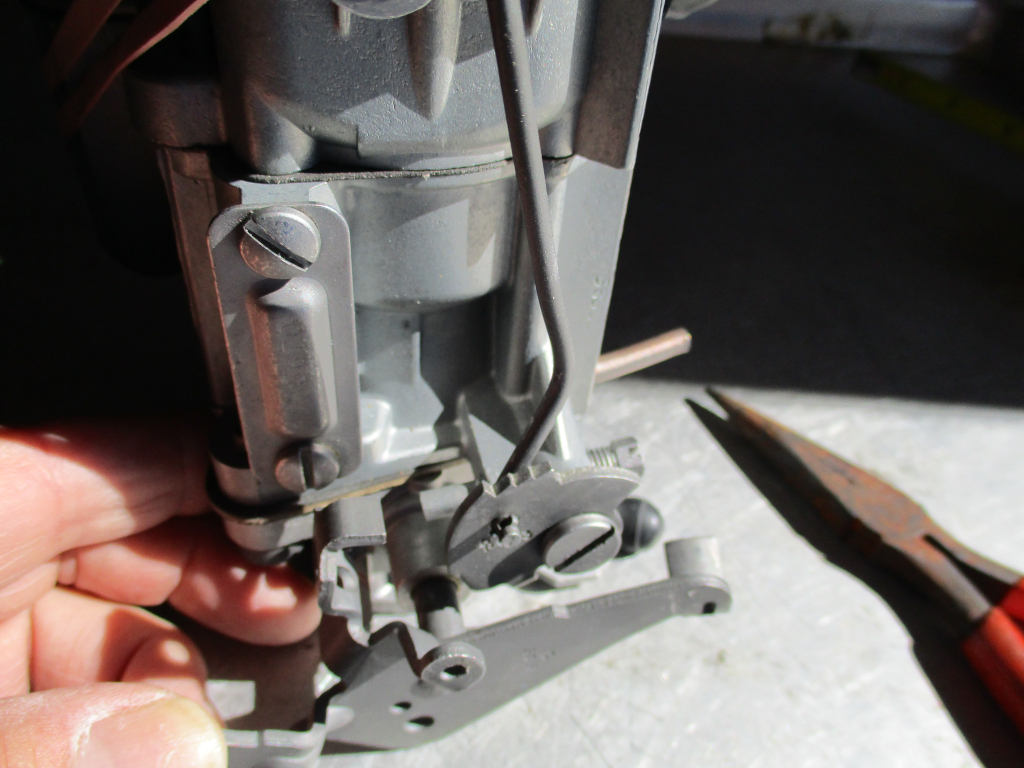 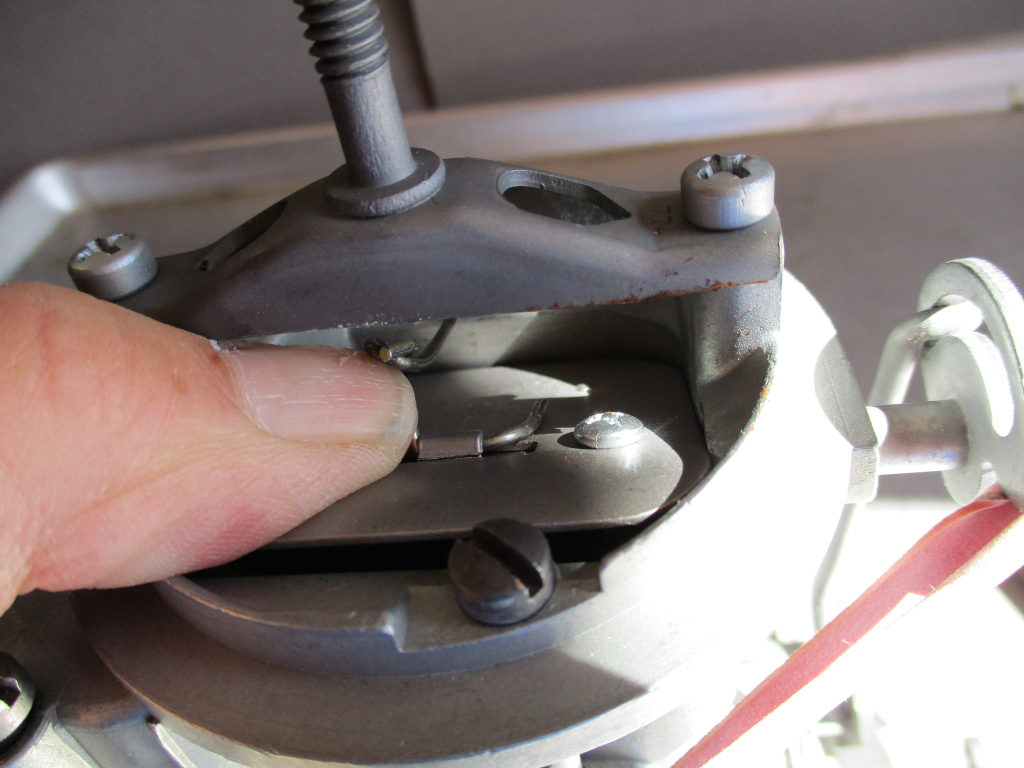 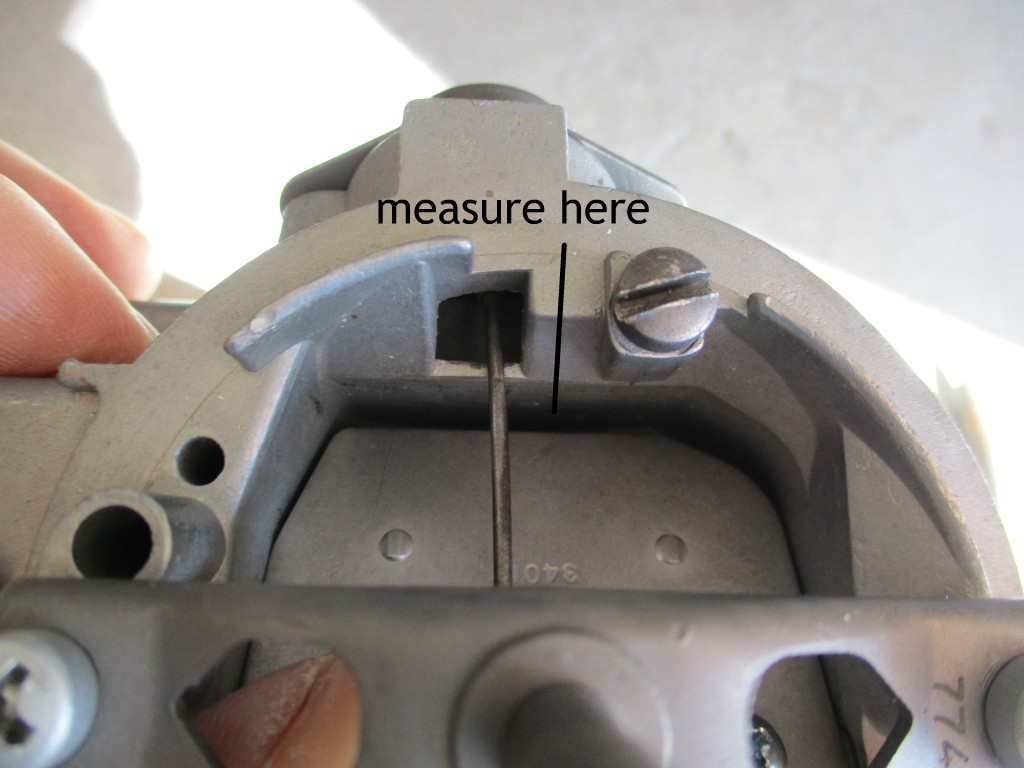 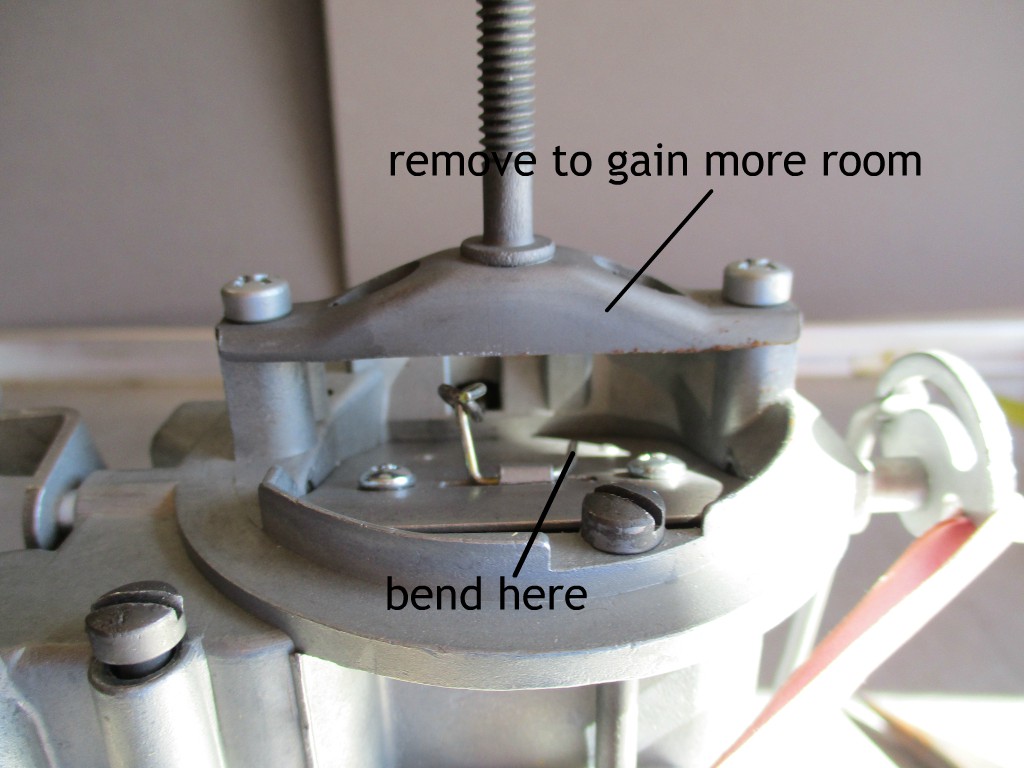 Some of the automatic chokes can be replaced with an electric choke. 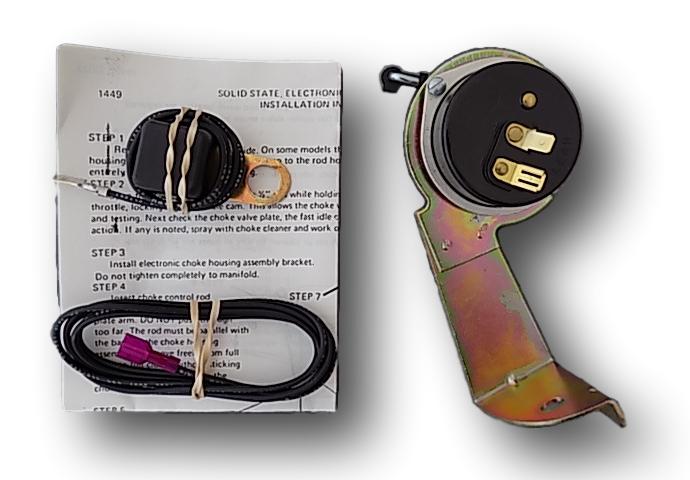