What the spark control valve does?

For engines that use the spark control valve, the distributor advance is controlled by the engine vacuum and the carburetor venturi vacuum. 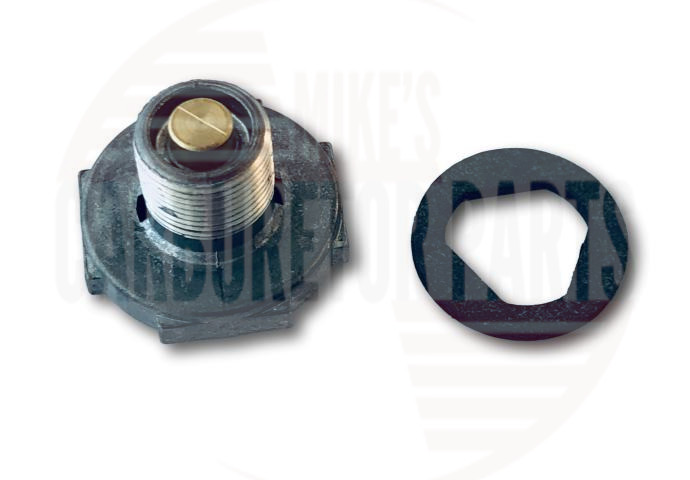 Some carburetor types may have a version of carburetor with the spark control valve and a version without. A couple of carburetors that come to mind is the Holley 1904, 1 barrel carburetor and the Autolite 1100 carburetor. You cannot mix the two. Carburetors with a spark valve were the earlier edition and carburetors without were the later edition. The later edition carburetor has the functionality of the spark valve built in.
Vacuum Advance
This article is about the vacuum advance as far as how it is related to the carburetor. There is many good articles about how the vacuum advance works. There is not much information about how the carburetor enters into this picture.
Ported vs Non Ported
The Non Ported vacuum on the carburetor feeds vacuum directly from below the throttle plate, or intake manifold vacuum.
For the stock built engine the non ported vacuum advance is the most efficient way to go. However if your engine has all the smog controls that went along with the ported type of carburetor, then you need to stick to that type.
Ported vacuum feeds vacuum from above the throttle plate. This means no vacuum at idle (because the throttle plate is closed). This type of vacuum advance was found with engines that used low initial timing such as 2-4 degrees. This was the 1st attempt at reducing hydrocarbons prior to the catalytic converter.
How to tell if a carburetor is ported.
Follow the vacuum passage with compressed air to see where then vacuum originates. If it originates below the throttle plate, then you have a non ported carburetor. If it originates above the throttle plate, then you have a ported carburetor.
In general most ported vacuum advance carburetors will be found on 1970 & later carburetors.
Are you having idle problems?
You might have a ported vacuum advance type of carburetor, when you actually should be using a non ported type. This might happen when you install a late model carburetor (ported) on a pre 1970 engine.
Edelbrock with 2 vacuum advance ports.
Looking at the front the left vacuum advance is ported. This should be used on any vehicle that has smog control such as a vacuum canister.
On more basic engine installs use the right port, which is a non ported source.
Load O Matic Distributors
Used on Ford applications from 1949 to 1967. This type of distributor does't use a mechanical advance and depends on vacuum from the carburetor. Carburetor for this type of distributor typically used a spark control valve. Our new N1904 1 barrel carburetor had the functionality of the spark control valve built in and will work with your Load O Matic distributor.
Previous Post
Next Post 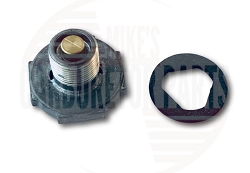 danny walls
Reply
Hello I'm working on a guys 1100 carb on a 65 mustang 200 six. At idle and wide openit's great but when holding at mid range like street light to street light it surges real bad. It does have the SCV . Can I just put a mechanical advancement distributor in it and block of the scv and call it good ? Or what would you recommend ?
Can't find what you need? Contact Us 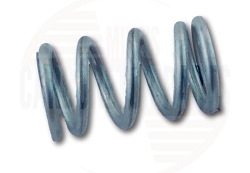 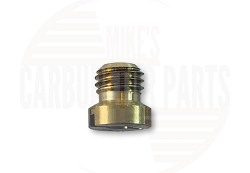 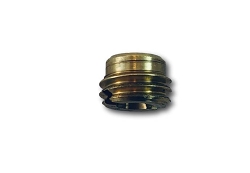 (17)
Your Price: $5.25
[availability]
On a Mobile Device? You may not see all listed columns. Swipe to see more