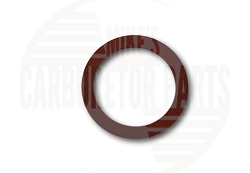 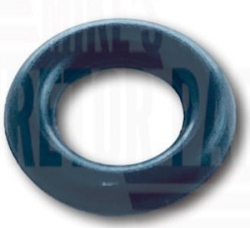 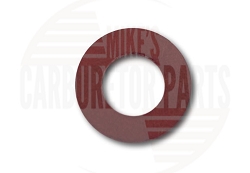 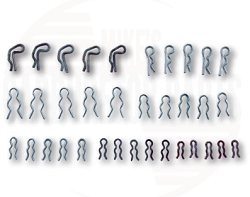 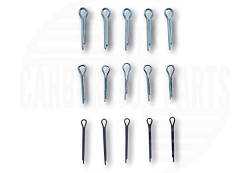 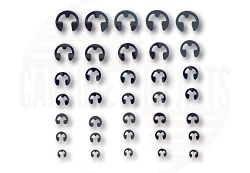 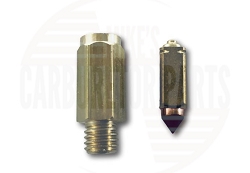 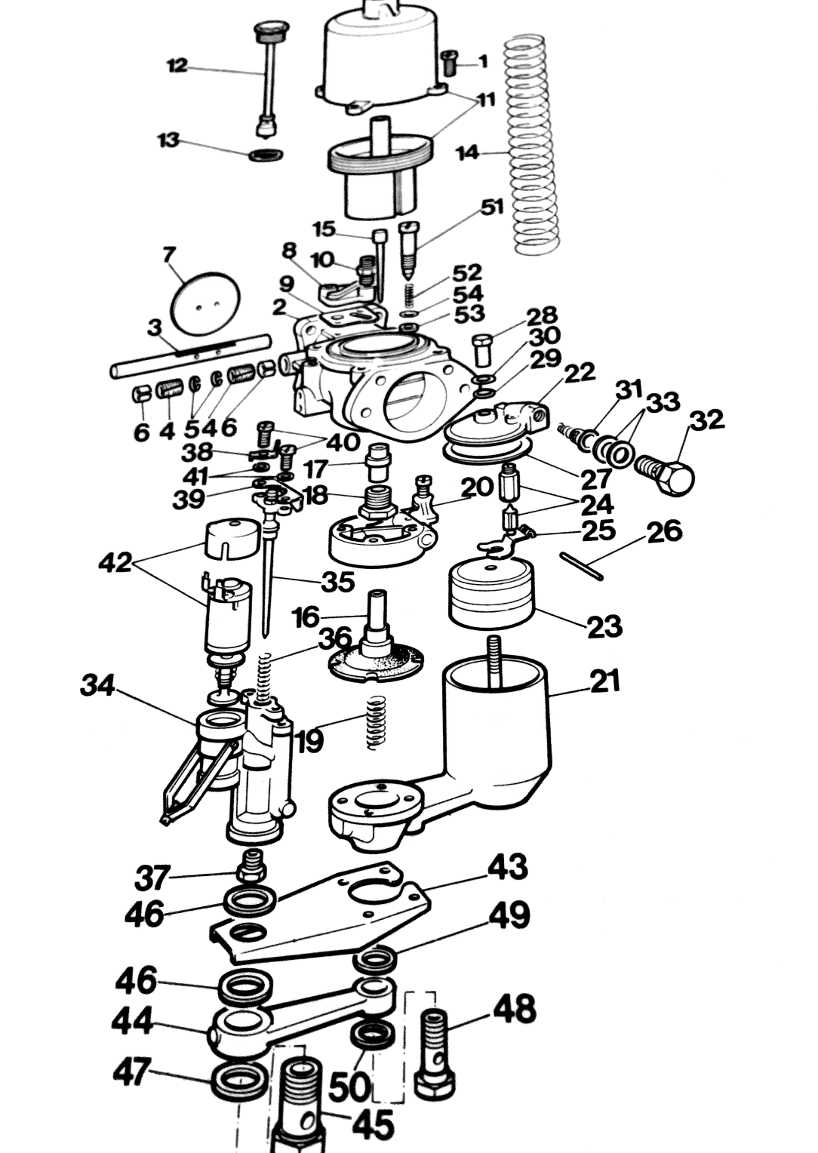 If you are a true classic car connoisseur then SU carburetors will be familiar to you. If not, don't worry. The team of specialists at Mike's Carburetor Parts has prepared this short article for your enjoyment.

Although the Skinner brothers, Herbert and Carl, patented their innovative variable venturi design in 1906, it was not until 1910 that they finally succeeded in founding Skinner Union Company Limited. This is how the famous SU carburetors were officially born.

Unfortunately, the company began its activities in a stormy era, just before World War I which forced the Skinner brothers to make the decision to sell the business in 1936 to their main client, Morris Motors. The new company, SU Carburetor Company Limited, part of the Morris organization was much more fortunate, as it soon became the official supplier of MG vehicles, as well as a major supplier of Rolls-Royce, Bentley, Rover, Riley, etc. Turner, Austin, Jaguar, Triumph, Volvo, and the Saab 99.

Its high quality and reliability, in addition to being a major supplier of the most luxurious and sophisticated vehicles of its time, earned SU carburetors a reputation that they retain to this day.

Carburetors were once responsible for delivering the right amount of air/fuel mixture to the engine, and to achieve their mission, they had to overcome many challenges. Possibly one of the biggest of these challenges had to do with how to regulate the mixture under different driving conditions, idle, cruise speed, acceleration and deceleration.

Constant depression carburetors like the SU are based on a variable venturi that is controlled by a piston. In turn, the piston worked as the metering rod (needle) whose seat was the orifice that we know as "jet" and whose movement was controlled by the air flow that passed through the carburetor. This simple system made it possible to control the amount of fuel that entered the carburetor under the different driving conditions in an efficient way, since it automatically "adapted" to driving needs.

Among the main advantages of SU carburetors are:

?      Ease of adjustment, thanks to its “pseudo auto calibration” ability.

?      Simplicity, since they do not require multiple jets like conventional “fixed-venturi” carburetors

Although SU carburetors were perfect for daily driving vehicles, their principle of operation was not without some disadvantages

?      The lack of an acceleration pump further reduces the viability of these carburetors in high-performance vehicles.

?      The piston requires to be filled with light oil that has to be replenished in a timely manner.

Between 1937 and 1972, SU introduced a wide variety of carburetors to the market, most of them aimed at the most prestigious British car brands.

?      H type carburetor: the original SU carburetor introduced in 1937 by the S. U. Carburetor Company Limited and used in many Morris cars.

?      HS type carburetor: four years later, in 1958, the design changed again to include an external flexible pipe to transfer fuel to the carburetor (in previous designs fuel went through the arm into the carburetor body)

?      HIF type carburetor: a radical change was introduced in 1972 with the incorporation of an integral horizontal float bowl.

Your car deserves the best, specialists who are passionate about restoring your carburetor to "like new" condition. At Mike's Carburetor Parts, we have the best advice for all kinds of requirements you may have.