The RBS carburetor used a black Nitrophy float and we recommend replacing this float each time you rebuild your carburetor. Nitrophyl floats tend to absorb fuel over time and without using a gram scale to measure the float, it is impossible to determine if the float is bad. 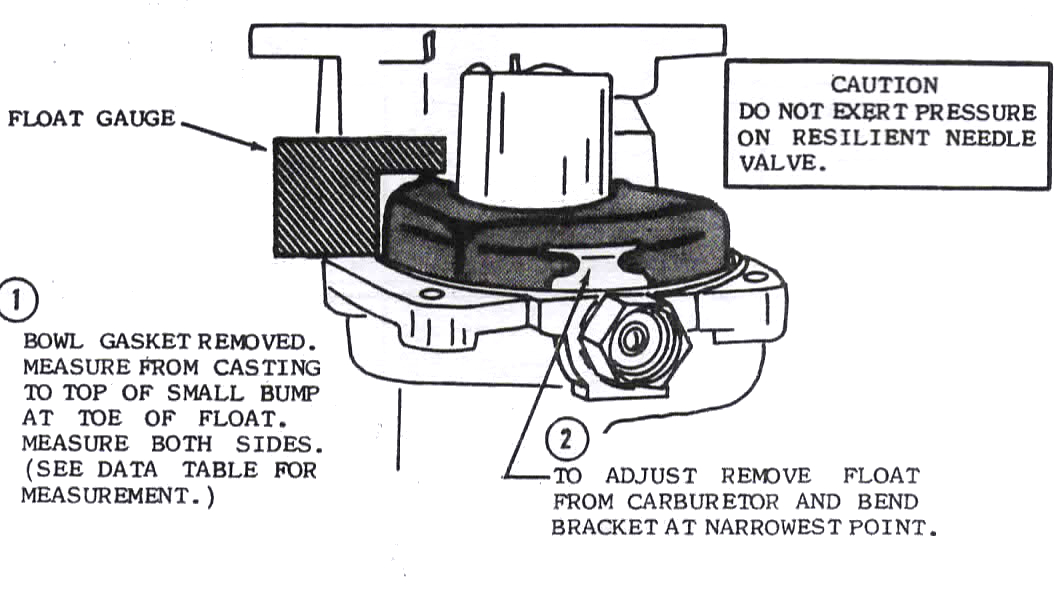 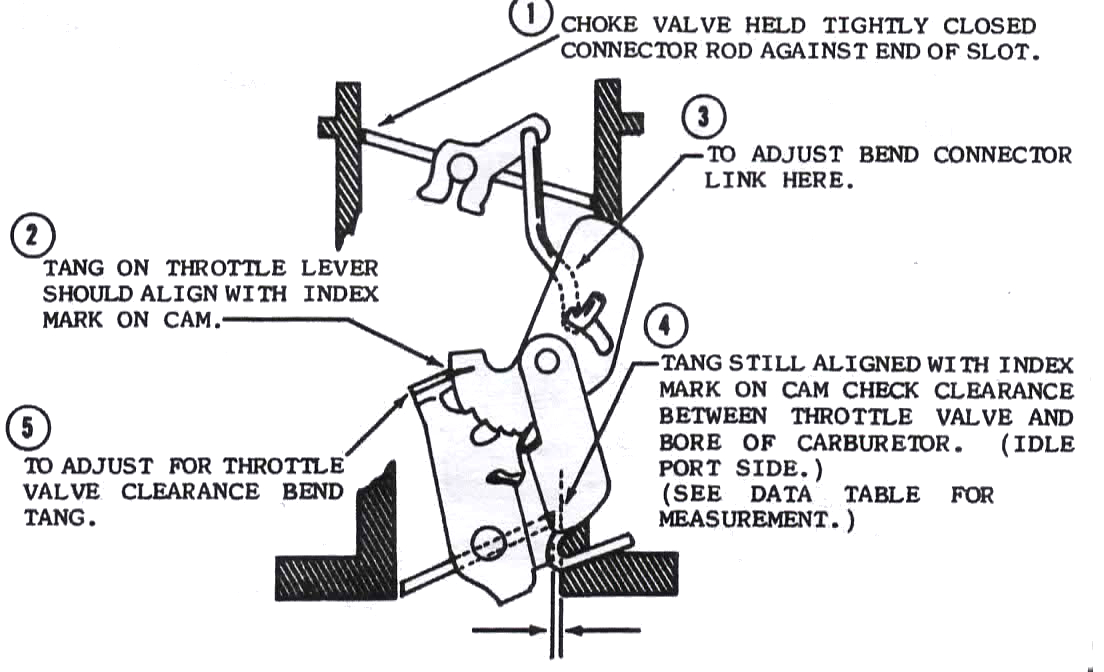 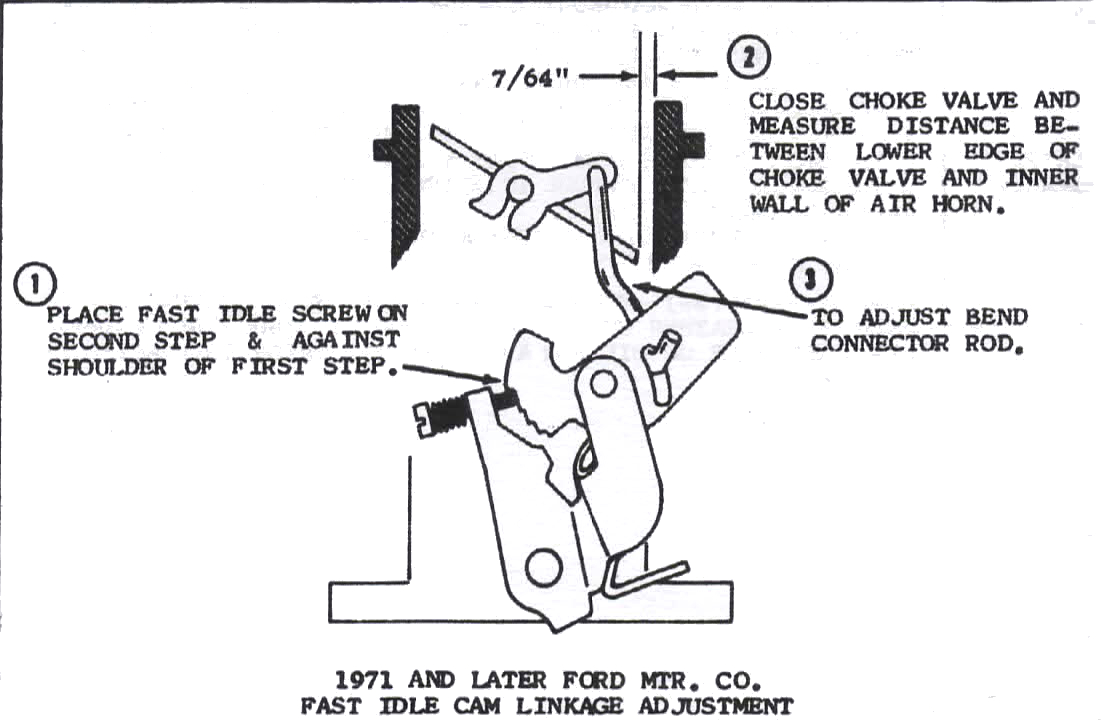 Choke Pull-Down Adjustment
The choke pull-down is used to open the choke valve slightly when tromping on the gas and the choke is closed (cold engine). 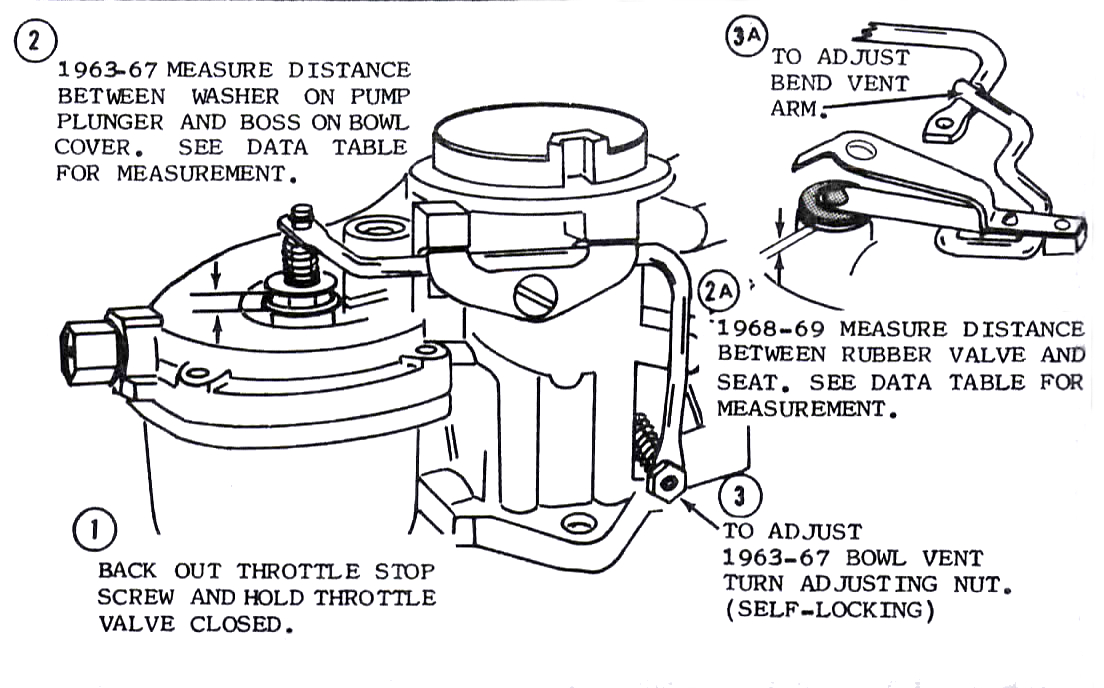 Accelerator Pump Adjustment
Adjust your accelerator pump. Out of adjustment can cause bogging when accelerating. 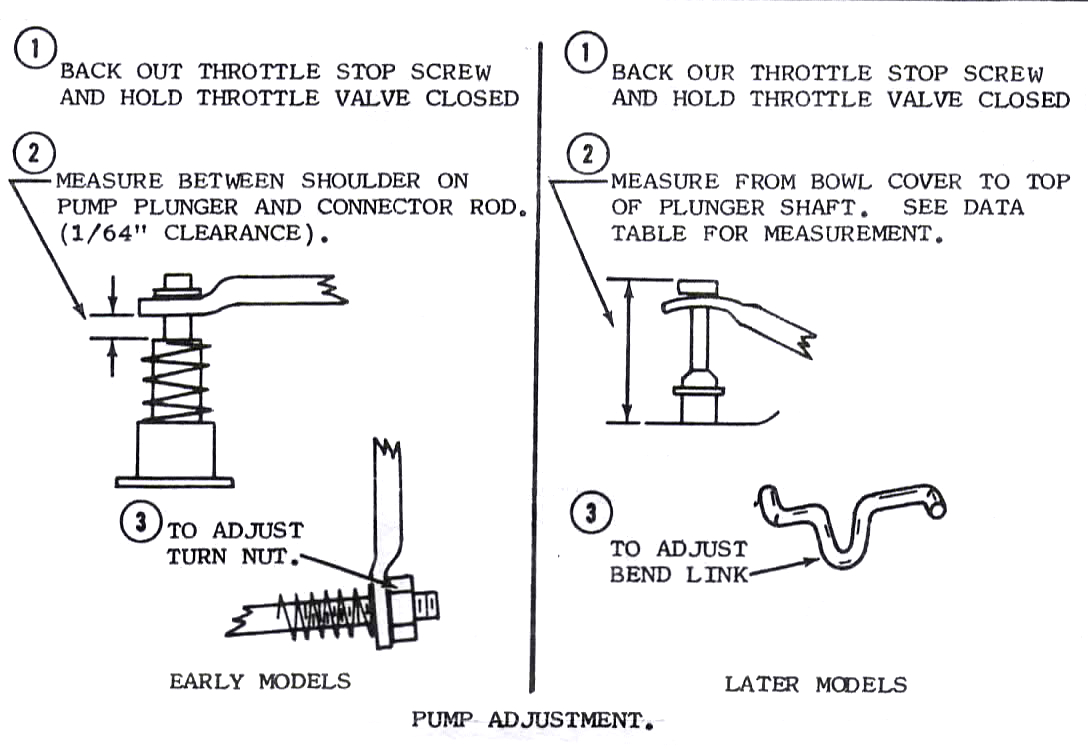