Importance of Fuel Pressure in an Injection System 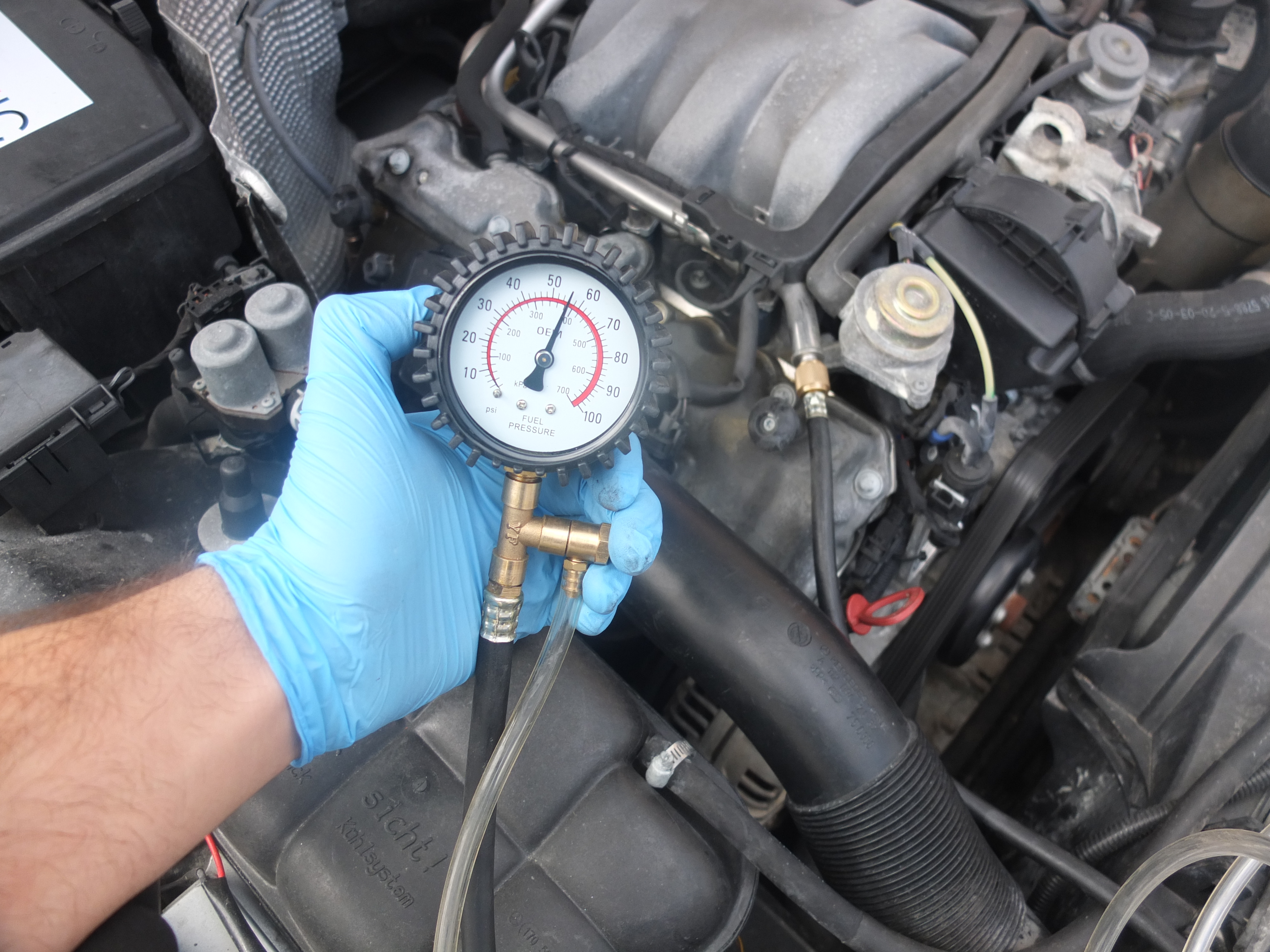 In this post, we are going to explore how fuel pressure affects vehicle performance and fuel economy, both for traditional port injection and most recent DI systems.

How fuel pressure is controlled

Let's start by taking a quick look at the factors that determine how much fuel pressure reaches the injectors at any given time.

The recommendation that we give you at Mike's Carburetor Parts is that when replacing a fuel pump, always check that it is 100% compatible with your vehicle. Contrary to what many people think, a larger capacity pump is not always a good idea. Remember, any change to the electric fuel pump will require modifying the rest of the fuel system, as well as making the necessary adjustments to the engine (calibrating high-pressure fuel pump on DI systems) and recalibrating the on-board computer.

Checking fuel pressure is always a good idea. To achieve this you will need a pressure gauge or an automotive scanner depending on the year and model of your car. Below we list the main factors that could explain low fuel pressure.

Without a doubt, timely maintenance is crucial to prevent fuel supply problems. At Mikes's Carburator Parts we can help you with the most advanced ultrasonic injector cleaning system on the market, as well as replacement injectors fully compatible with your vehicle.

Symptoms of a bad fuel pump, clogged injectors, or problems with the fuel lines and filters can vary slightly depending on whether your vehicle uses an MPI or GDI system. Here is a list of the most common symptoms of inappropriate fuel pressure.

?      Noticeable decrease in engine power. Another direct consequence of improper fuel pressure will be a noticeable drop in engine performance. This decrease in power will be more noticeable when accelerating, especially uphill or under load.

?      Engine stall under heavy load. Even if the pressure drop is not too great, the engine can stall if you put a lot of load on it. This type of situation is more common in four-cylinder engines as they are more prone to working at the limit when subjected to high loads.

?      The vehicle may not start. If the mixture is lean enough, a situation may arise where the engine fails to start. This situation is more common when the engine is cold since it requires a greater amount of fuel than when it is hot.

?      Engine knocking. As the air/fuel mixture becomes leaner, the temperature of the combustion chamber increases. This increase in temperature favors engine knocking, which is a situation that must be addressed in time to avoid serious damage to the pistons.

?      Engine misfires. Similar to engine knocking, when combustion efficiency is altered, it is very common for spontaneous misfires to occur in different cylinders. The frequency and intensity of these misfires will be determined by the fuel pressure, the lower the pressure, the greater the failure.

?      Backfires in the exhaust when accelerating. Another symptom that can be seen when the mix is too lean is backfiring. When there are little fuel and a lot of air in the combustion chamber, the spark plug often fails to ignite the entire mixture. The part of the air/fuel mixture that does not burn in the chamber comes out along with the exhaust gases and can spontaneously ignite at any point causing the explosion.