The AFB (Aluminum Four Barrel) carburetor was produced by Carter for original equipment cars from 1957-1971. The AFB was then available as a high performance 9000 series carburetor up until the late 1990's. Weber is currently making the AFB now known as the Edelbrock.The accelerator pump controls response when pressing down on the gas pedal. Too little squirt will cause a flat spot or hesitation, too much squirt can cause black smoke and/or sluggish acceleration. You can change the action of the accelerator pump by re positioning the accelerator pump linkage.The metering rods are of a step design and are controlled by vacuum and metering rod spring action. At low speeds the metering rod is dropped down into the primary main jets, thus partially closing off the flow of fuel. At higher speeds and less vacuum the rods pull up from the main jets allowing more fuel to flow.AFBs use mechanical secondaries. Punch the gas pedal and the secondaries will open.The early AFBs were not rated with CFM statistics, but the later performance 9000's were. 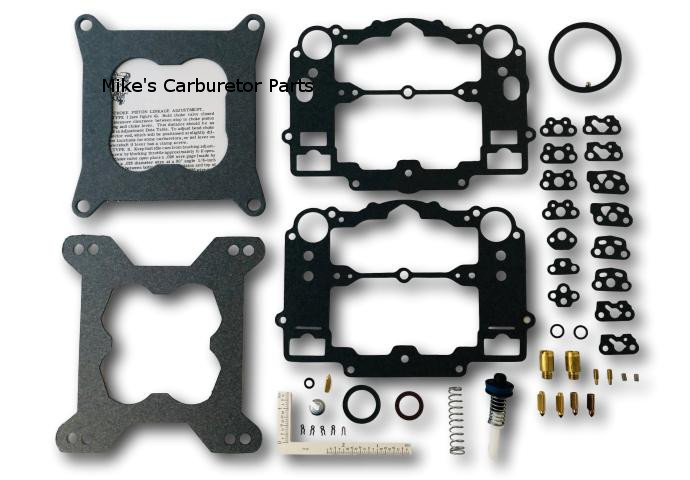