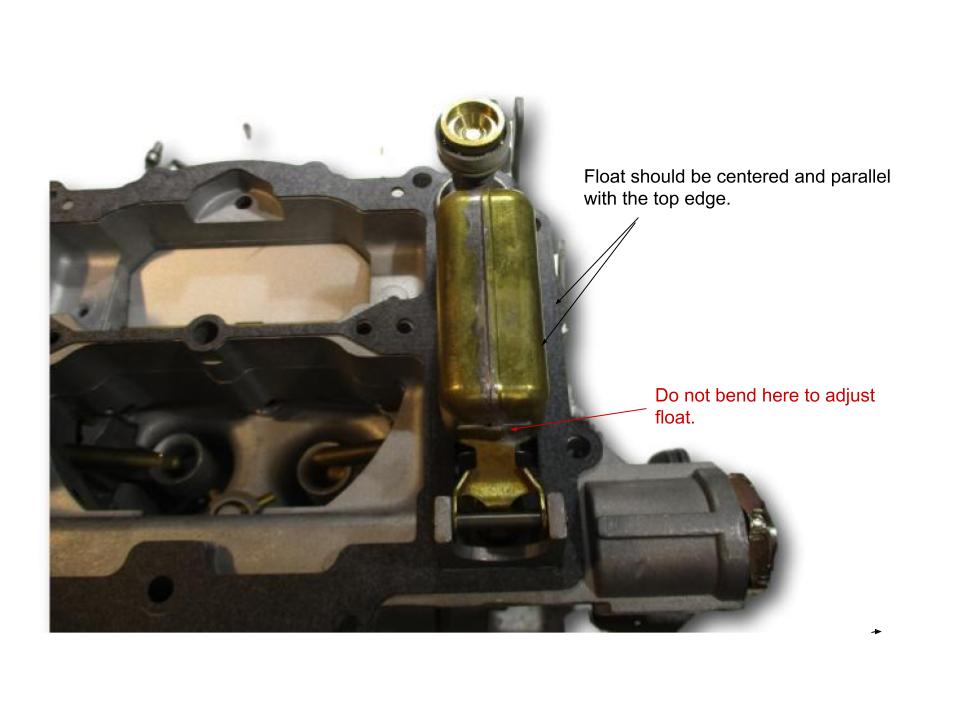 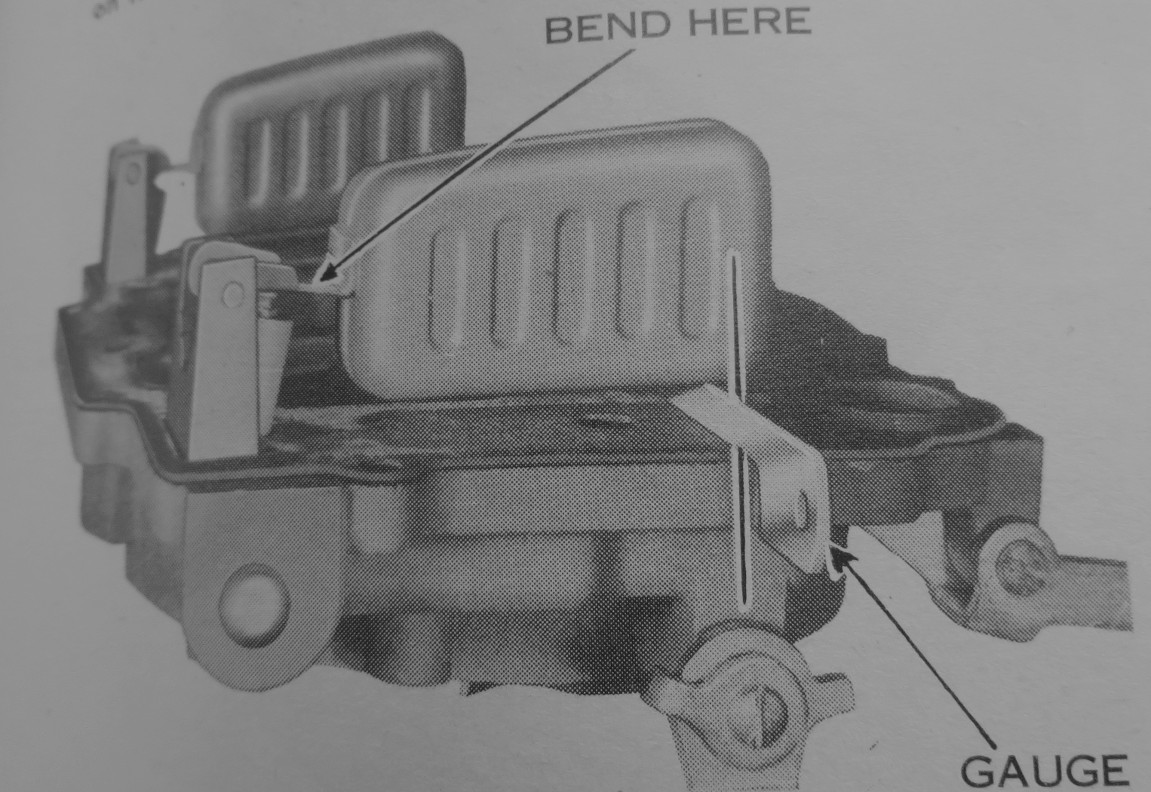 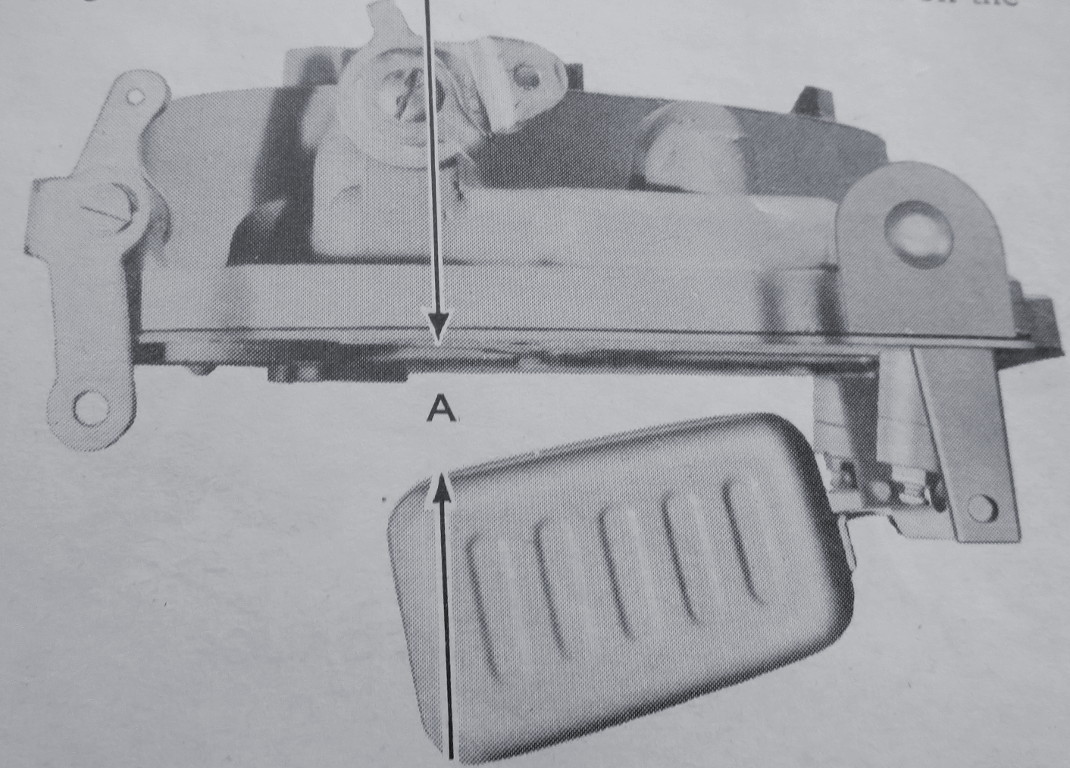 The float drop is important because when it drops the needle pulls out of the seat allowing fuel to enter.
Adjust by bending the tang in back of the float hinge. This tang will hit the seat stopping the drop.
The float drop setting is in your carburetor kit instruction sheet, but for the most part it can be any size, as long as the needle doesn't fall out, or cocks to one side. It also needs to drop enough to allow the needle to move out of the seat.
NOTE: Do not put any pressure on the needle. Doing so will damage the needle and you will get too much fuel into the bowl.
Can't find what you need? Contact Us
TOP